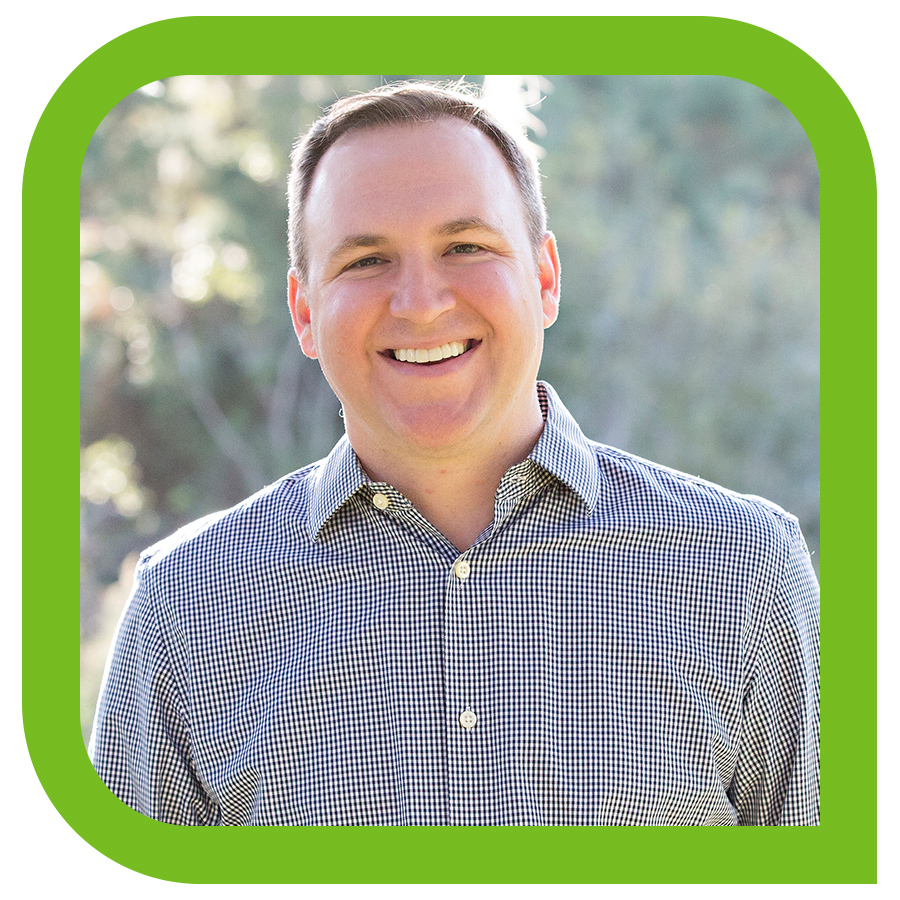 Chris is the producer of the Fluent in Floridian podcast, which he helped launch in 2017. He is an author and host of a podcast that has gained him national recognition in the Huffington Post, BuzzFeed, The A.V. Club, TODAYParents, and many other parenting sites.

In addition to podcasting, he has significant experience in public affairs and media relations for several state agencies, including the Governor’s Office.

He has served as a spokesperson and speechwriter for former Governor Charlie Crist and as a communications director for a former Chief Financial Officer and two Secretaries of State. He has also implemented communications for several state agencies.