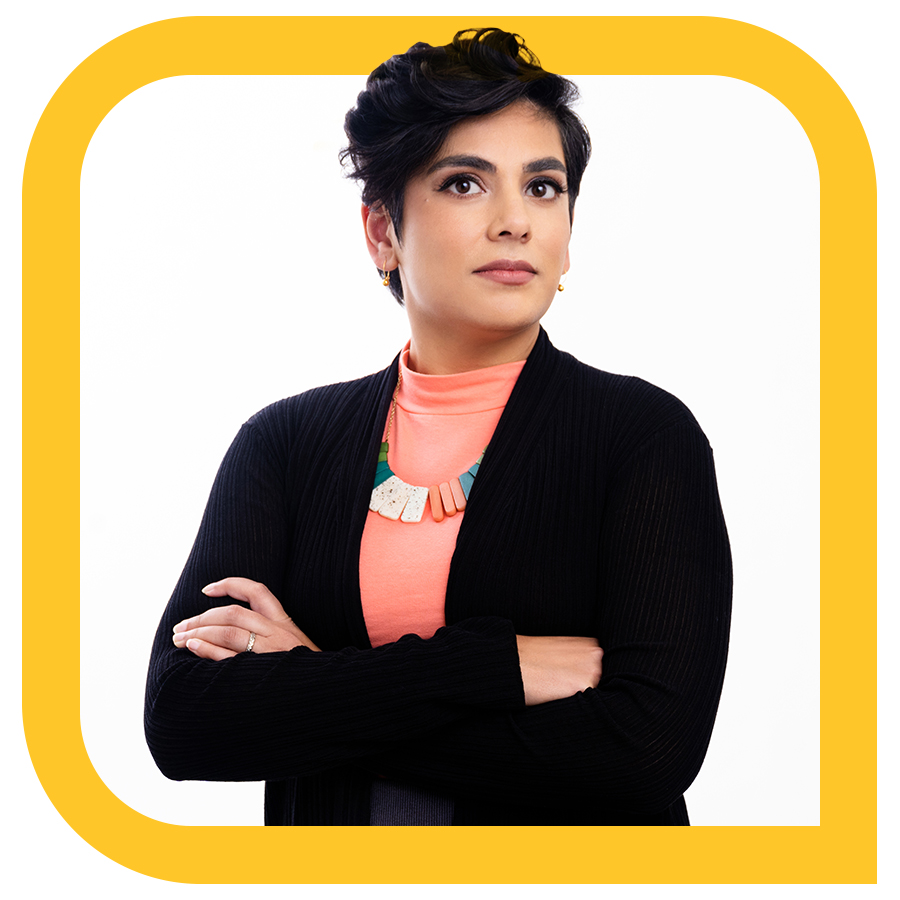 Nipa looks at the world through a creative lens. She is an accomplished visual storyteller using graphic design, illustration, motion graphics, scripting, shooting, editing, and production. Before bringing her talents to Florida, she worked in Los Angeles serving as one of the top designers for some of the world’s largest entertainment companies such as Sony Pictures Entertainment Inc., Disney, and 20th Century Fox.

Creative and visual stories have the power to transcend cultures, markets and opinions

Not only has Nipa designed for global industries, but she has developed statewide campaigns for important issues such as mental health awareness, highway safety education, agriculture, education, and advocacy efforts. Her mission is to find the truth behind every idea and she has a passion for exploring new ways those ideas can resonate with the world.