The path to the presidency is not an easy road to take under normal circumstances. Add COVID-19, racial unrest and a polarized society and things can get tough for both presidential campaigns. I recently served as a panelist for the  “Battleground States: Grassroots Insights that will Determine the 2020 Election” webinar, hosted by BCW Group, to discuss Florida’s current position and the role of the media given our battleground state status. I was happy to provide my insight, and to hear what other battleground state experts had to say.

Florida is home to ten very different media markets and is one of the most diverse states in the US, by nearly any demographic breakout. The landscape across the I-4 corridor is as politically varied as the United States itself. One of the largest and reliable voting groups in the state are seniors. Trump won the senior vote by 17 points in 2016, but current polls show Joe Biden much more competitive than Hillary Clinton was with this group. Seniors trust local broadcast and print media at a higher rate than most other demographics , which means they may not be easily reached by more partisan national news outlets or online fundraising. The senior vote is a major priority for both candidates as seniors could make or break this election.  ‍

Nearly 2.5 million Latinos are registered to vote in Florida, making up 17 percent of the states total voter count. During the pandemic, Latinos have experienced the highest infection, hospitalization and mortality rates, which has put its republican vote in jeopardy. The president’s response to the pandemic could turn many Latino votes from red to blue. However, Latinos who rank economic growth as the most important priority lean Trump.

This election is one of the most important in our nation’s history and I urge you to vote and encourage everyone you know to cast their ballot. No matter where you stand on the political spectrum, you deserve to be heard. Vote.

Is Your Company Ready for Media Attention? 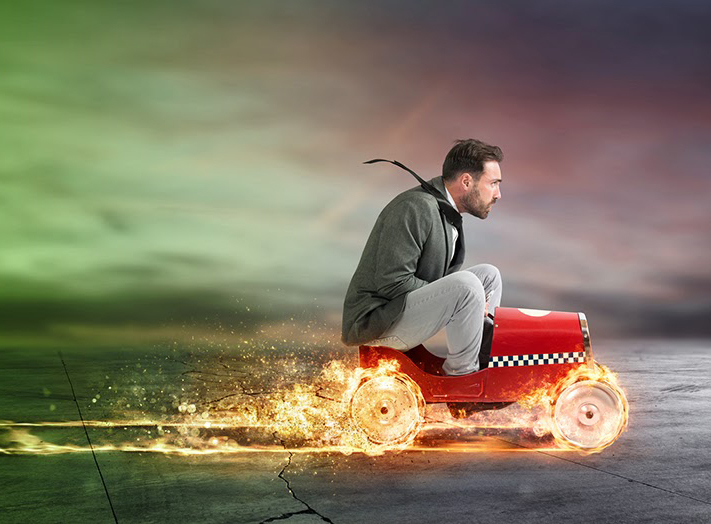 What CEOs Need to Do Right Now 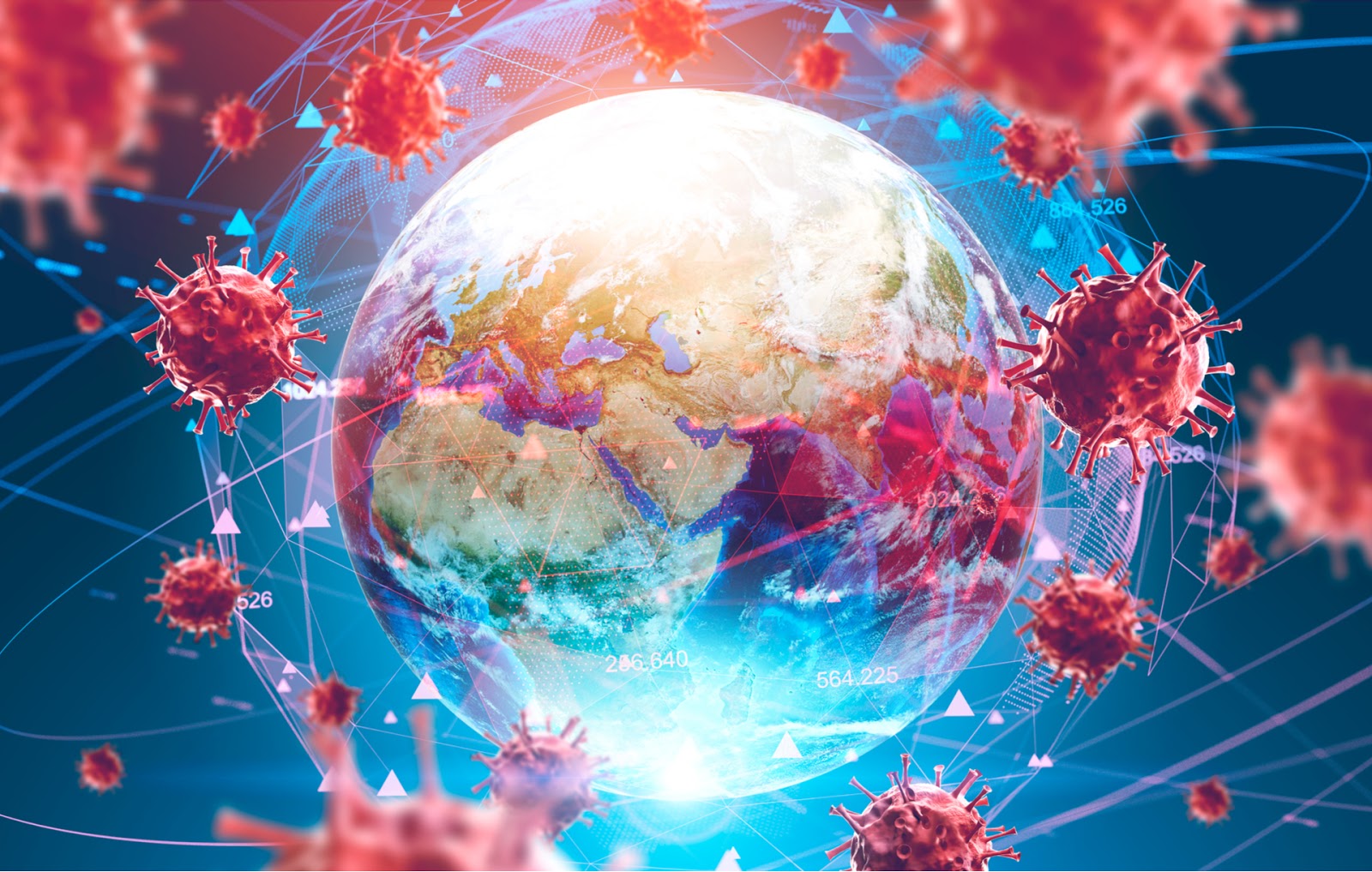 Communication In Times of Crisis